NOTE: See also my interface on my 706 Interface Page.

I started with an isloated interface but the transformers talked to each other so now I use a plain interface with two 50k pots in the audio lines, and two simple transistor switches for PTT and KEY. Was also using mic jack but now connected to back of radio, leaving mic plugged in — added on-off switch to mic. 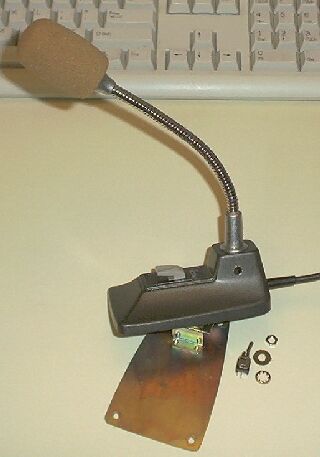 If your mic is the “always hot” type, put a tiny switch in it.
Switch the audio preamp output, not the mic element. 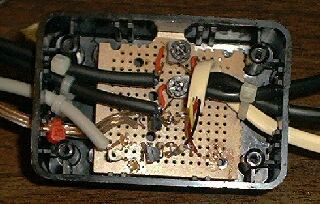